Consumer gas prices surpassed $3.00 per gallon for the first time since 2014; last week’s shutdown of Colonial Pipeline’s main transmission line was expected to drive gasoline prices higher. Prices of used cars and trucks rose 10 percent in April and contributed to a 21 percent increase in used vehicle prices year-over-year. Costs for shelter rose 2.10 percent year-over-year and were 0.0 percent higher month to month. Analysts noted that high inflation rates are caused in part by the low pace of inflation reported during the pandemic. Inflation Growth percentages are higher than they would have been if inflation had not slowed during the pandemic.

This week’s scheduled economic news includes readings from the National Association of Home Builders on housing markets, data on sales of previously-owned homes,  and Commerce Department readings on housing starts and building permits issued. Minutes of the Fed’s most recent Federal Open Market Committee meeting will be released along with weekly readings on mortgage rates and jobless claims. 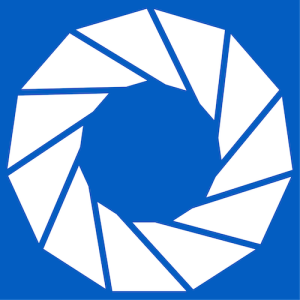 Save 21% on all instructor-led classes including in-person and live-streaming classes when you use the promo code Summer21 at checkout! The discount is valid for all new OneBlue students and applies to the base registration only (upgrades are already discounted).

Use promo code SUMMER21 at checkout!

TERMS AND CONDITIONS OF THIS OFFER: This sale runs from May 5, 2021 through 11:59pm on June 30, 2021, however, we reserve the right to end the sale early at our sole discretion. Discount must be applied at the time of registration and is not combinable with other offers or discounts. Valid on pre-license instructor-led classroom and live-stream courses only for new students only. All discounted sales are final.